Direct to consumer model is the future of car leasing. 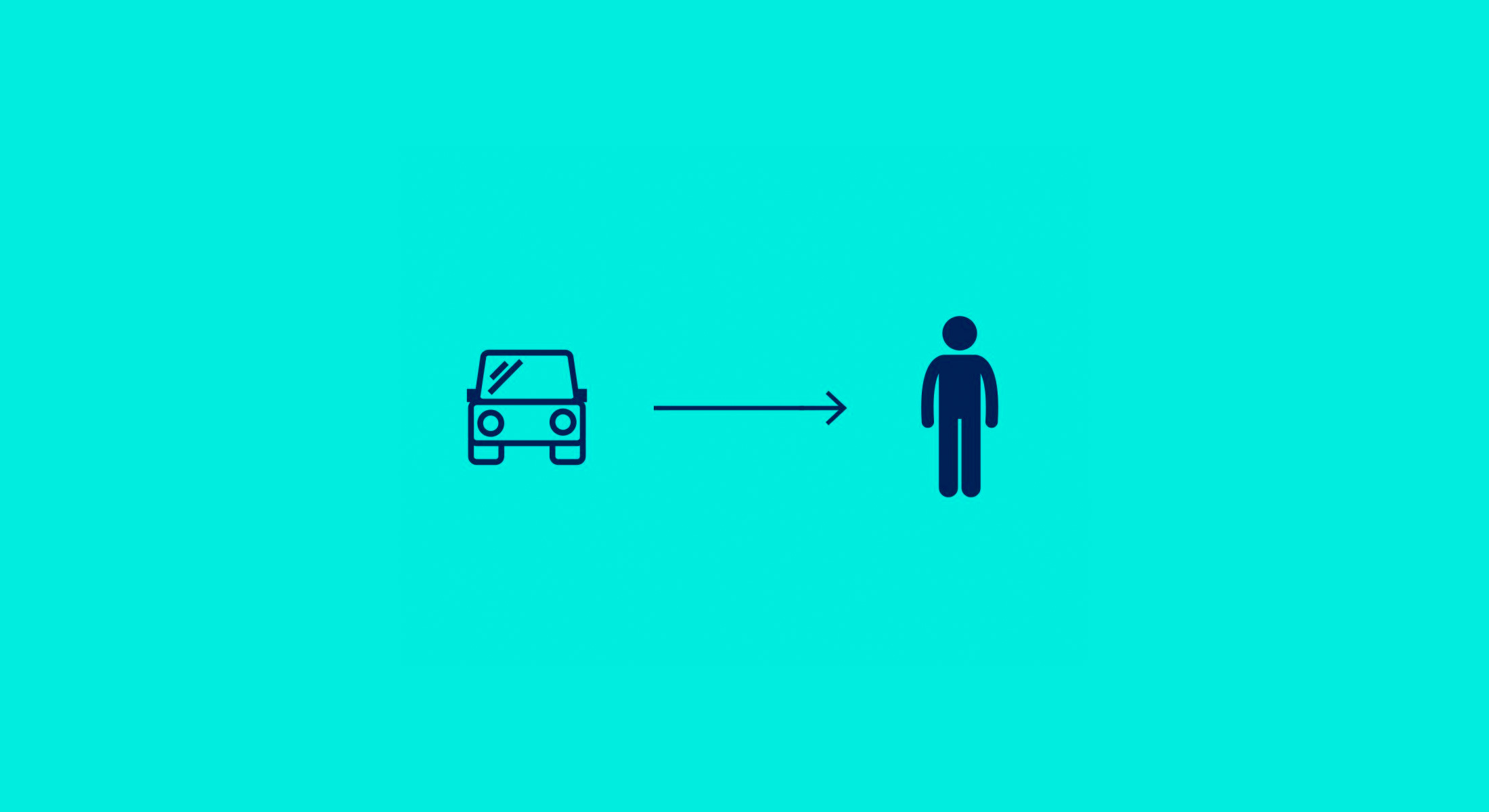 Recently my Volkswagen GTI lease was up, and I decided to get the same model and color, just a newer year. After going to Volkswagen’s site and plugging in my info for a response, I quickly came to realize how obsolete the franchise leasing system has become. From a UX standpoint, the current leasing model creates unnecessary obstacles that can be easily solvable with a direct-to-consumer (DTC) model.

DTC is under scrutiny in major auto manufacturing states like Michigan and Indianapolis. The new approach is disruptive for franchise dealerships because it’s advantageous to the buyer. If you’ve been in a Tesla showroom, there’s no pushy salesperson or lot of cars, just a clean storefront with light retail, eye-catching photos, and diagrams of the technology.

The company only sells its cars direct to those who buy. Usually, this wouldn’t be important for the average consumer because of the high price tag. However, the company recently announced the release of an affordable midsize car for only $35,000. Ready to ship with a few clicks, financing available, and virtually no hassle.

The first obstacle we find in today’s leasing process is the diversity of context during initial outreach. After putting my information in VW’s site, I immediately received three different queries from three different dealers in two different ways - two contrasting automated e-mails and a call from a random salesperson trying to make a connection.

Here it became apparent that these salespeople have no recorded history of my past with the company. They don’t know who I am, the car I had before, where I bought the car - no digital cohesion around me as an individual...a depersonalized experience from the start.

Independent franchises don’t have one customer database to pull from. This lack of information means they have to start from scratch. As a return customer, this is a considerable inconvenience, for we’ve gone through this process before. Had this information been provided before kickoff, they’d understand who you are, get an idea for you’re looking for, and how much you’ve paid for their vehicles in the past.

The first conversation starts with “What was your last payment? So we can match that”. After having this conversation three times with three different people, it becomes confusing for the consumers. It lacks a single point of contact throughout the entire experience. Potential buyers begin by talking with the salesperson, who doesn’t make any decisions on their own.

Any offer you put in goes to a mysterious “numbers guy,” or a manager, before coming back with a counteroffer. Ultimately creating competitive points of context, and complicating an experience that DTC simplifies.

In this particular case, the counteroffer was priced $80 higher per month than what I pay now. The sales person explained that newer cars are more expensive and sport updated tech features to make it worth my while. However, the original MSRP for my current GTI was $300 less than the newer model at hand.

$80 a month for three years is more than that. I politely state the apparent irrationality behind this “deal” and back to the numbers guy my message went. This turned the numbers phase into a brokering situation, extending the process further before coming to a price we could both agree on. In the meantime, I went to VW’s downtown LA dealership and received a better deal right-off-the-bat. After showing the Santa Monica dealership the better deal, they quickly regrouped to try and one-up what their competitors across town offered.

Every dealership has limited inventory. When a dealer doesn’t have your exact model on the lot, they “do you a favor” by trading with other dealers, projecting struggle onto the buyer. First, they try to sell a color you do not want, shoot for different options you did not ask for. Coming to a point where you have no clear idea what you are buying anymore. DTC alleviates this restriction by replacing tangible lots with limitless e-lots you never even step foot on.

Traditional dealerships rely on conversation and text to sway your decision-making process. They only want to deal with you in person. Consumers look for simplicity and choice during the buying process, which contrasts the idea of buying anything at a physical location.

The reality for the auto industry is that no one wants to drive to a dealership to drink cheap coffee and be sold on obscene “deals.” They only do because they don’t have another choice. Digital dealers such as Carvana offer low-interest financing, no “industry-standard” fees, and delivery/pick-up options if you want to leave the house. It’s straightforward, simple, and even saves money through buying online.

This model doesn’t just eliminate obstacles, and it changes how we interact with the auto industry. Where there’s no sales team, there’s no greed coaxing you to buy. The motivation of a “dealership” becomes customer-centric, finding you the best fit for you and your family. Also, more importantly, it allows the buyer to be apart of the experience and get what they came for: a good product, at a reasonable price, with the least amount of friction to get there.

Overall, DTC is an adaptation dealership should make if they want to compete with the buying experience digital dealers have to offer.