Your idea is the cheapest thing you own. 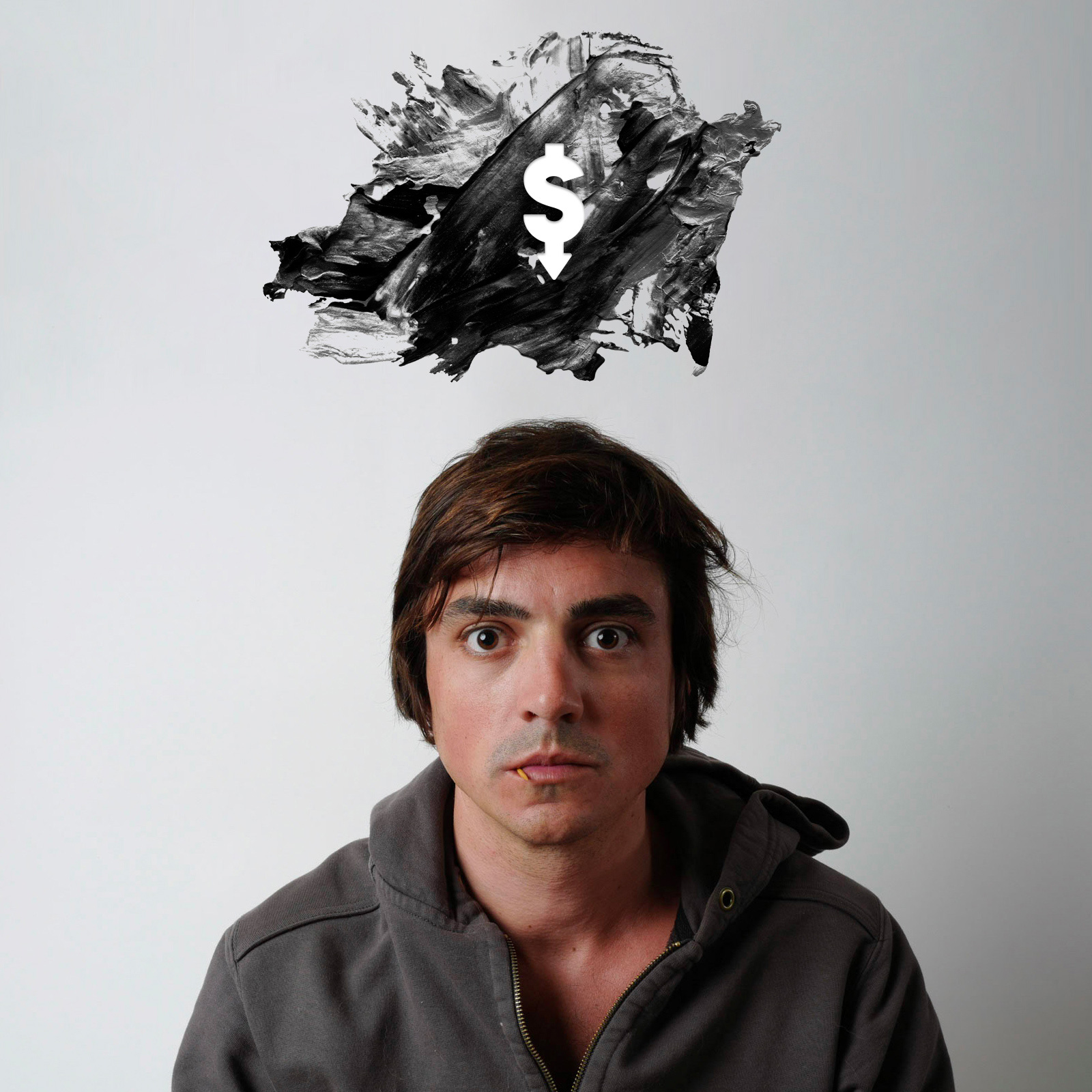 One of the most frustrating things: “idea people” that find themselves instantly reluctant to share these golden idea nuggets. Talking to a lot of different entrepreneurs, product innovators and businesses in general, the typical story goes:

“I have a great idea, but I can’t talk about it until you sign this NDA.”

Cue instant frustration for a product consultant such as myself. Over the past ten years of consulting, I have a large surface area of product conversations. I instantly think, “Is this idea valuable enough to sign an NDA?”

If you haven’t communicated the idea to me yet, the value of the concept is zero. Why should I sign a legally binding agreement, for something without understood worth? Being in the business of making ideas reality, contracts like this can become risky very quickly.

Ideas aren’t worth that much on their own. Even the most brilliant idea is just a starting point, not something magical. A significantly compromised but executed design is infinitely more valuable than an abstract notion in mental isolation.

It’s how you execute the idea that has the value. Execution takes a lot of resources - money, time, passion, and relationships.

Ideas want to be free. Decoupling secrecy and ideas is the first step towards actually getting something done. You only have everything to gain.