A summary of the concepts around the Cluetrain Manifesto.

So the basics are that business used to be (way back before the industrial age) based around conversations. Like you would go to “market” to talk to somebody about the mangos that you wanted to buy. You would talk about when he picked them, the price, etc. Shoot the shit for awhile, then go home. Well I bet if you kept coming back then you would get to know him, be more loyal even though he might not have the cheapest mangos, you know where they were coming from and how good they were. But the essence of the transaction was the conversation that you had with the mango seller.

Well then the industrial revelation came around. You now were now marketed to. So instead of going to the market and being like I really need a new set of glassware. Companies would put ads out that said “we have the best glassware that you want!”. So the term “going to market” was turned on its head. This is what the book calls the “industrial interruption.”

Economies of scale quickly became ridiculously profitable. As Henry Ford put it you can have any color car you want as long as it is black. So they “marketed” the black Model T so that you would want it (the black one to be specific). So people quickly took up this new way of production. Things were cheaper, better, etc. Yet they were more generic, designed for mass appeal (read profitable since they made money by the number of units that were sold). So companies started taking the conversation (if you can call it that) to the consumer. They were saying things like “Our car has the smoothest ride!”. Well if you had no easily accessible alternate opinion or fact. Then that marketing by that car company would have an impact on a buying decision. So we have been in this state now since the turn of the century ( the 1900 one).

Plus the development of highly specialized skill sets made it more difficult to find things that you wanted. As the economy consolidates businesses (as what always happens with new technologies) these highly skilled specialty workers are either scattered about or centralized in one location. So if you want a Victorian era wooden rocking chair, and there are a bunch of really good wooden rocking chair makers in Denver, and you are in New York you are going to have a hard time interacting with them.

Well now the internet is slowly changing this interaction. Now when the car company says their car has the smoothest ride, then you can go online and search for reviews and find out from people that have driven the car, or owned the car for years. You might find out that the car is by far not the smoothest ride. Before the internet you would be shit out of luck unless your uncle or something owned the car.

So you might have found out that information from talking to someone on an online forum, or in a chat room, or by reading a review. All forms of different types of conversation. Say remember you wanted that Victorian wooden rocking chair? Well you did a search online, saw some beautiful chairs in his photo gallery and want to contact him. You find his phone number, call him. He wants you to find some chairs you like to send to him so he can make you the perfect rocking chair. You send him them and he makes you a kick ass chair and he sends it to you. Ever think this type of complex transaction could have taken place beforehand? Then you have a party and one of your friends sits in that chair. They are like …”OMG this chair is awesome! Where did you get it?” You point him to the web site, they end up buying another chair from the chair maker in Denver. Those two transactions were all an extended conversation facilitated through the internet.

So in closing – conversation can be substantially more powerful than ads that you see on the TV. If you saw an ad that said “best Victorian style wooden rocking chairs ever” or your friend had a chair that they loved. Who would you believe first? Why don't we focus on that type of transaction then? Well some are, and I believe in that type of conversational transaction way more than traditional marketing. Plus that is how I am making a living! 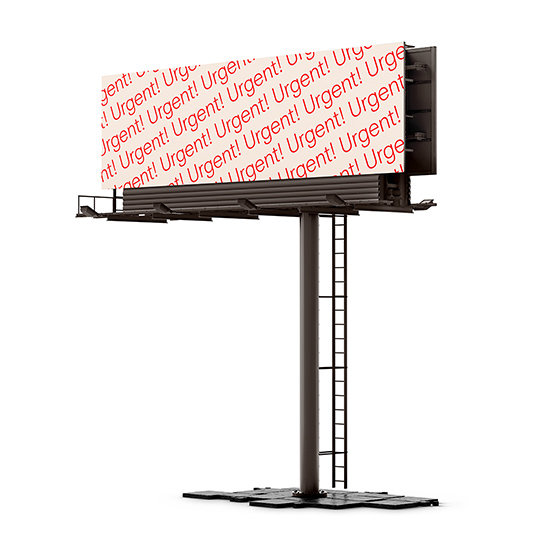 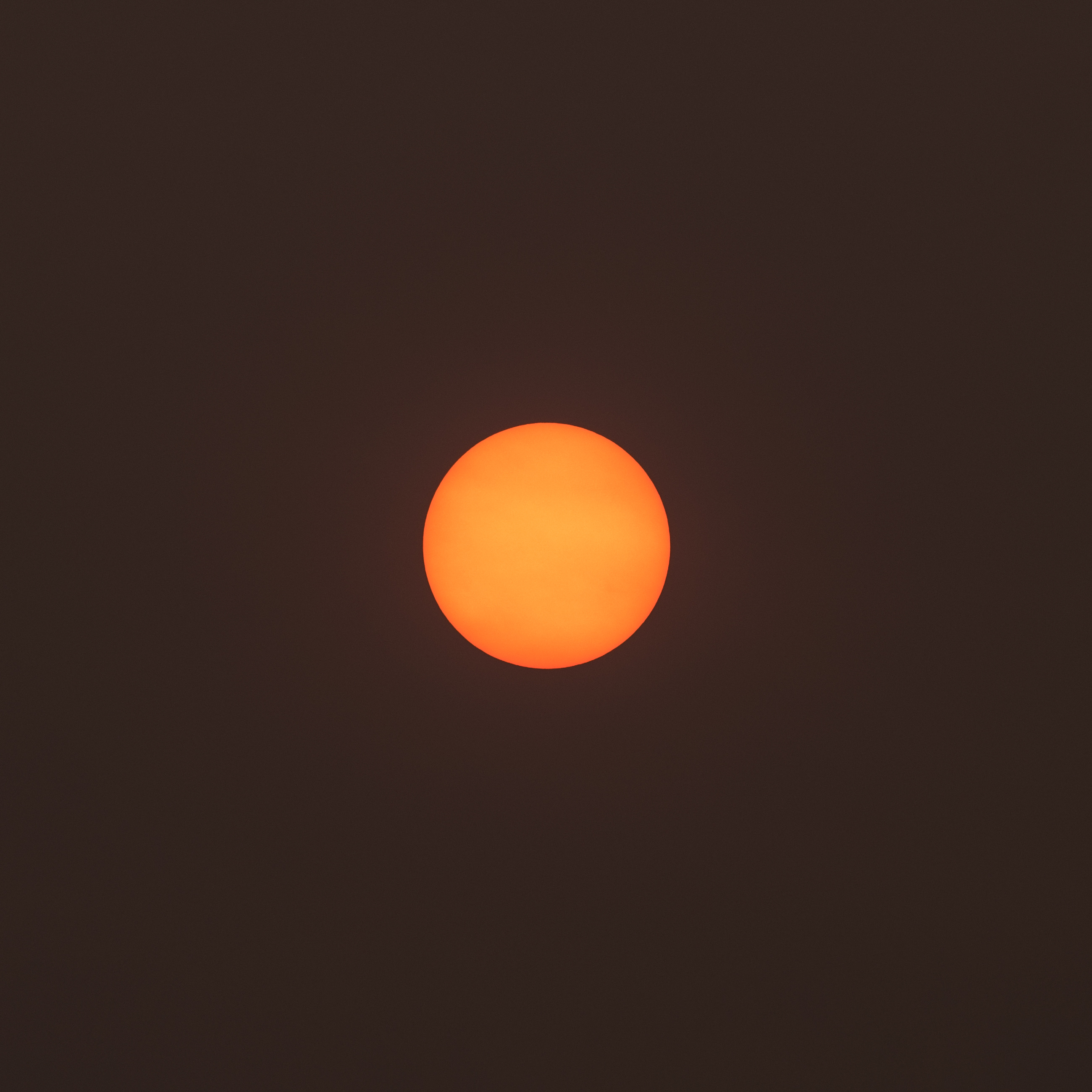 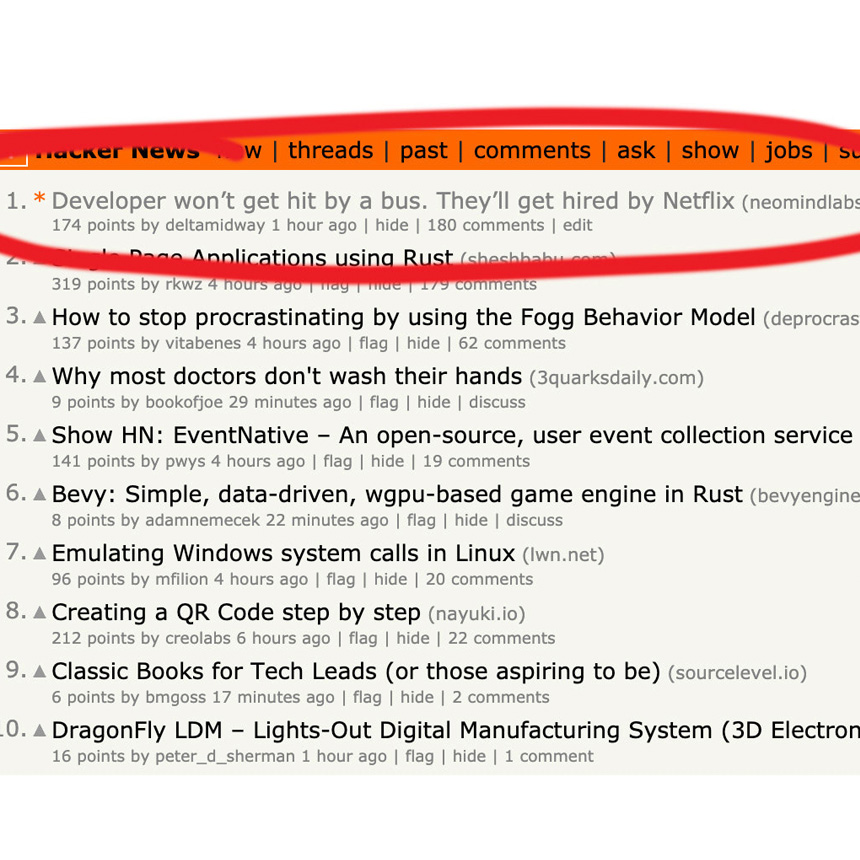 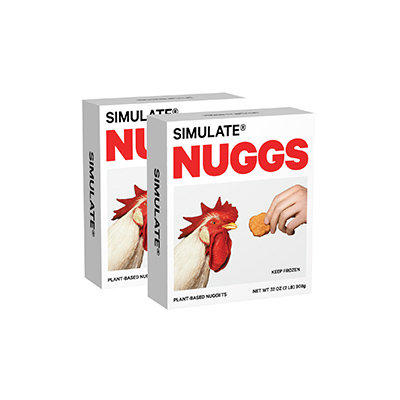