Animating a favicon to keep us entertained on the team’s kanban board.

Our Notion kanban board has been upgraded! Since the organization level on Notion is called Mother, we decided to call the kanban board Father. And alas, this father icon was born.

The upgraded icon and name fit well for our team. However, after sitting on it for a few days, we decided it needed something extra. We wanted to be able to recognize it from other tabs but still keep it subtle. We traced our gaming roots, and Wolfenstein appeared as inspiration.

Wolfenstein is an iconic first-person video game from back in the day. In this game, your player had an avatar in the HUD. He reacted depending on certain things happening to you in the game. For example, the character would wince in the direction you got injured from.

The animated avatar provided fun in a rather mundane place by replacing the still icon. I created this animation by drawing each frame with the character facing different directions based on Wolfenstein. Threw it in After Effects, messed with the timing a bit, and boom! 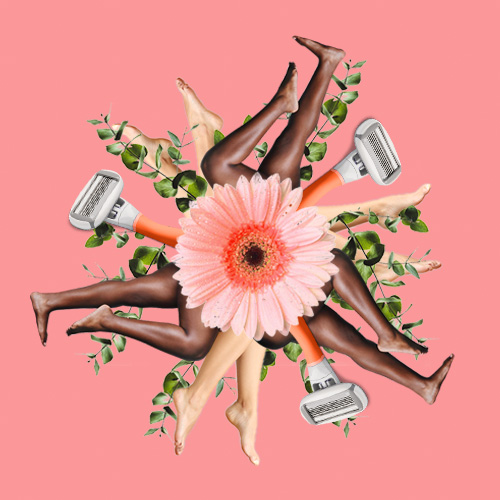 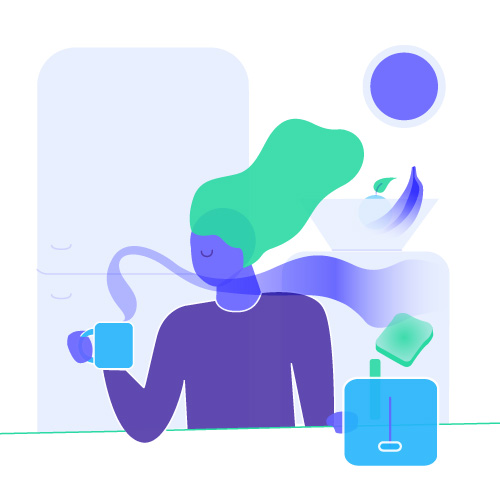 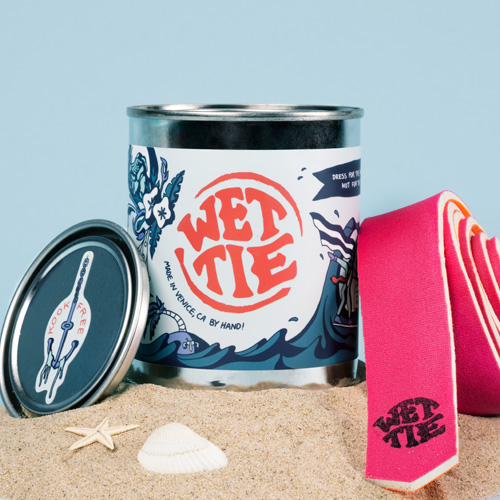 Thank you for shopping with us!